Ranked among the most beautiful bays in the world, along with San Francisco and Halong, Somme Bay is an exceptional site.

A wealth of cinemascope landscapes, seemingly in the middle of nowhere, cliffs, sands, dunes, pebbles, marshes alternate and complement each other, composing an outstanding setting, far removed from concrete coastlines.

This is where the sky and the sea merge. Here it is said that the lights change constantly. So do the colours. Somme Bay has always been an endless source of inspiration for painters and writers.

Thousands of migratory birds have found their sanctuary here. The largest French colony of harbour seals has made it its home. 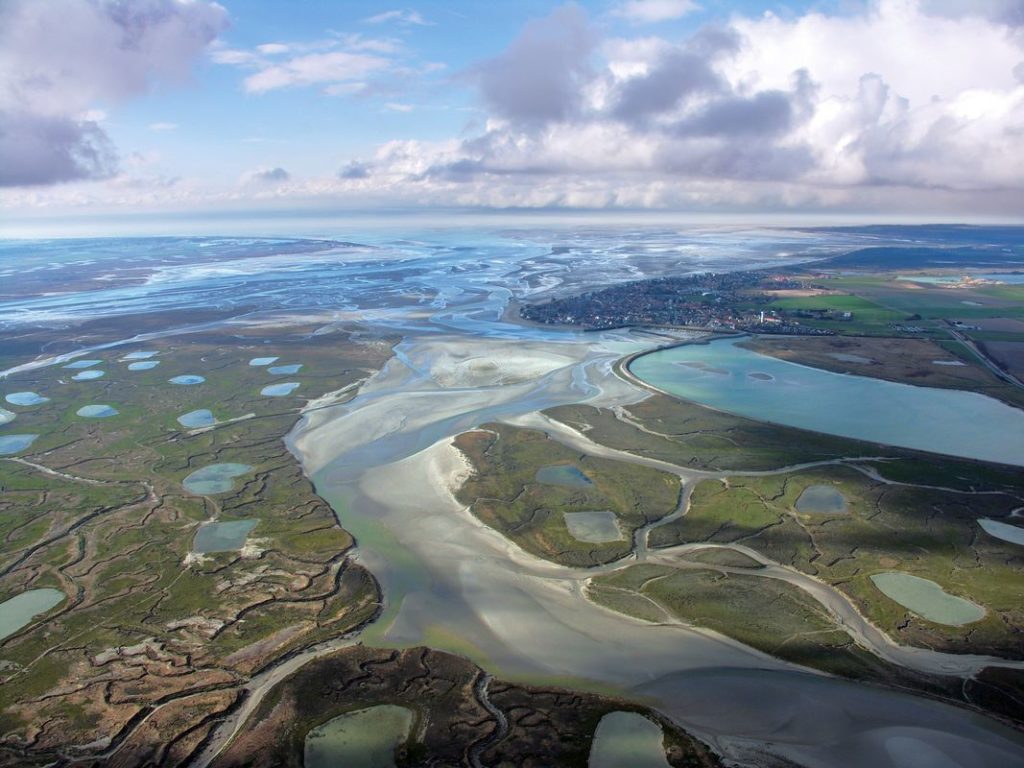 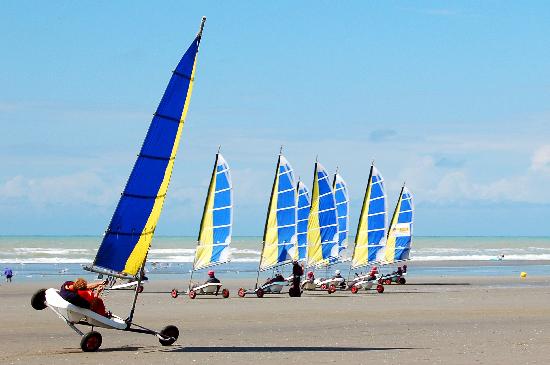 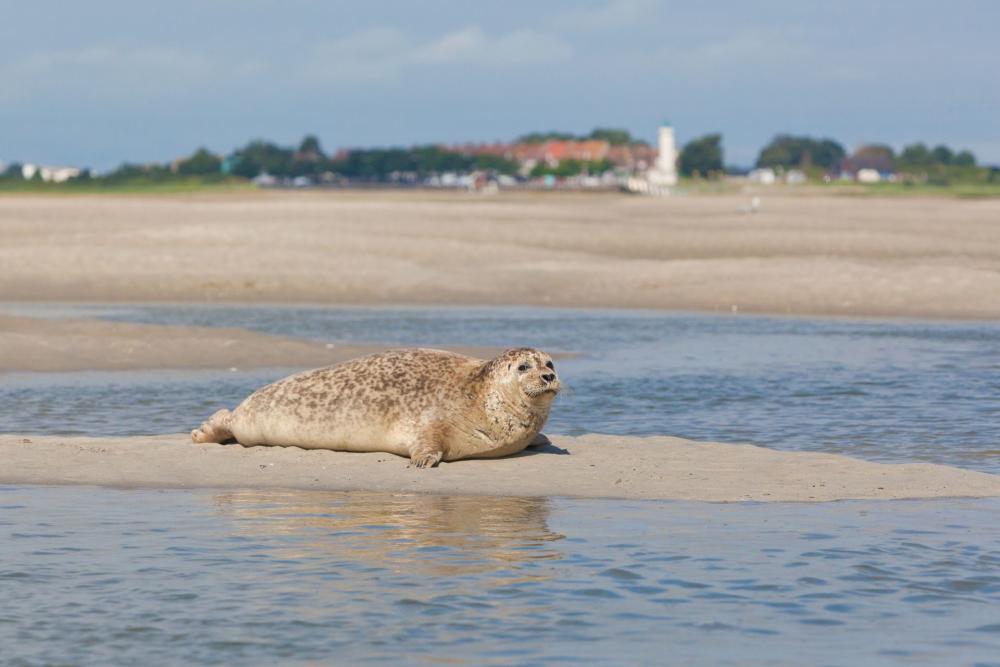 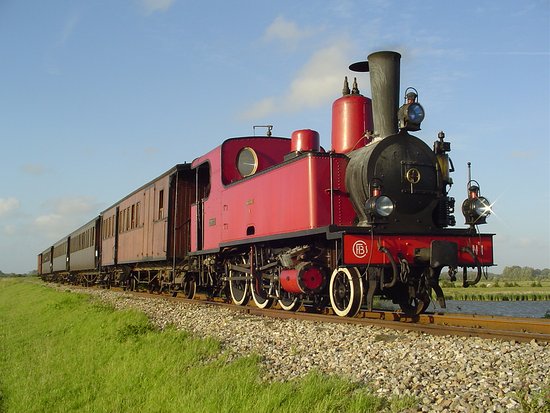 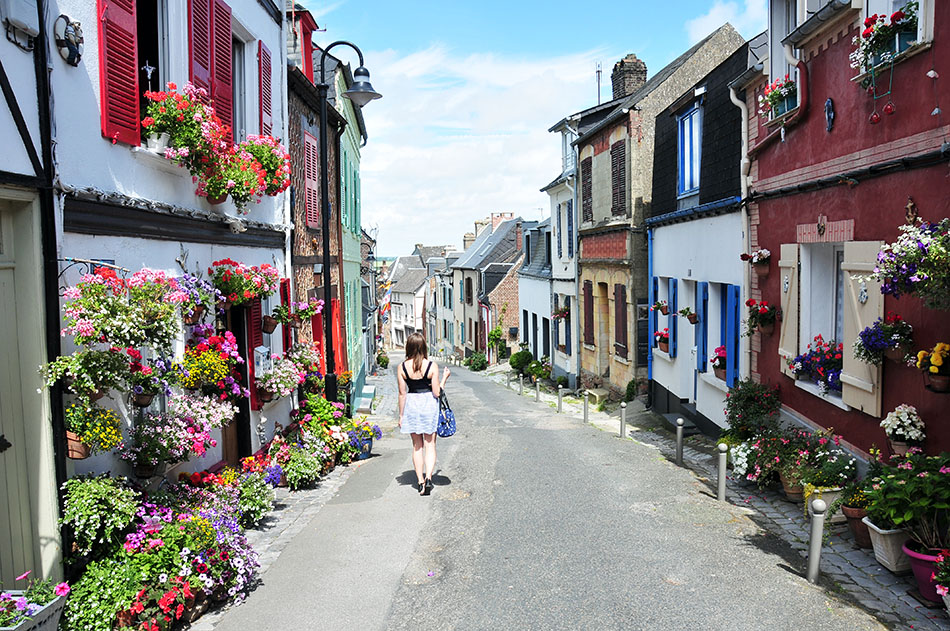 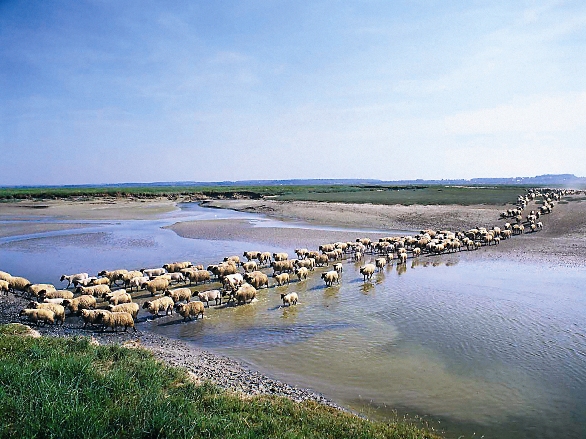 With its 200 hectares of dunes, forests and marshes in the heart of the natural reserve of Somme Bay, the Marquenterre Park has been a hot spot for ornithology in Europe for 40 years and provides refuge for thousands of migratory birds.

In all seasons, you may observe, albeit unobtrusively, more than 300 species, namely thousands of birds (waders, shorebirds, waterfowl, sparrows and birds of prey). 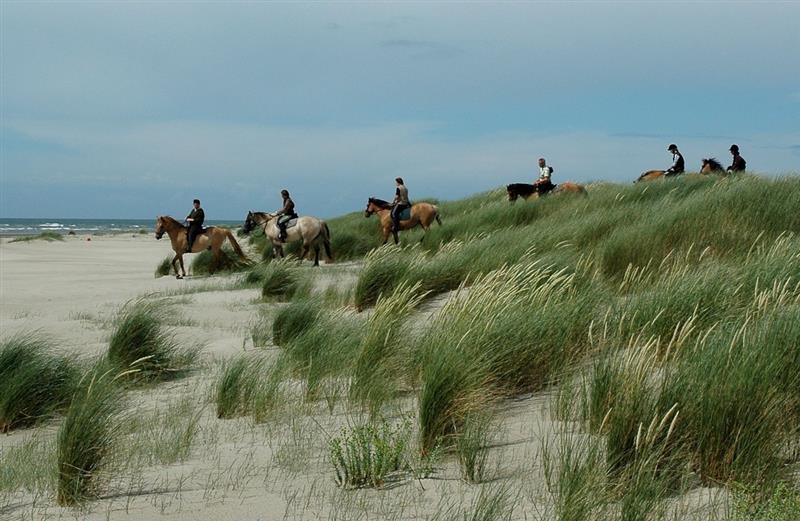 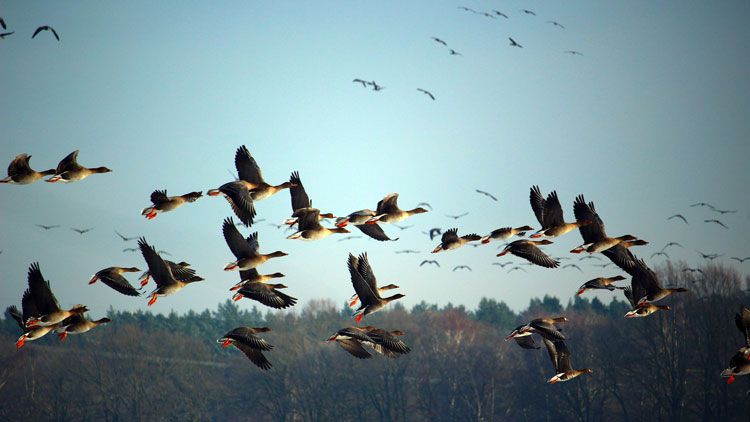 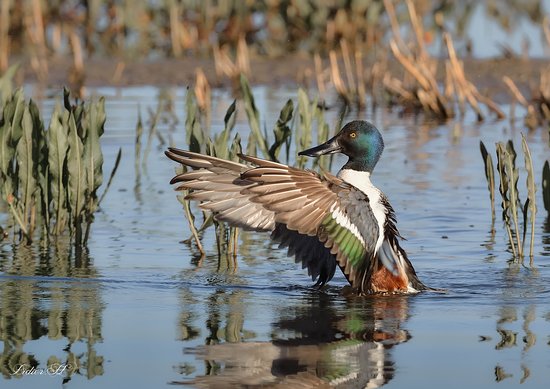 Set in the middle of a pleasant tree-lined park, the Abbey buildings date back to the 18th century with respect to their Carolingian foundations, which in the late 17th century housed temporary expositions and a plethora of cultural productions.

The park hosts an educational apiary, an insect hotel and a glorious orchard. The Gothic architectural movement is very much perceived in the primitive and flamboyant elements of the Abbey. Cultural events: Jazz sur l’Herbe, Festival de l’Abbaye de Saint-Riquier, Musiques en Lumière are also proposed every year, chiefly between June and September. 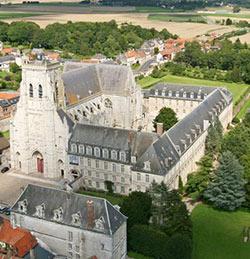 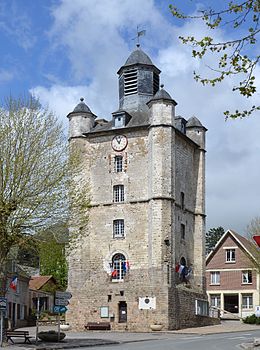 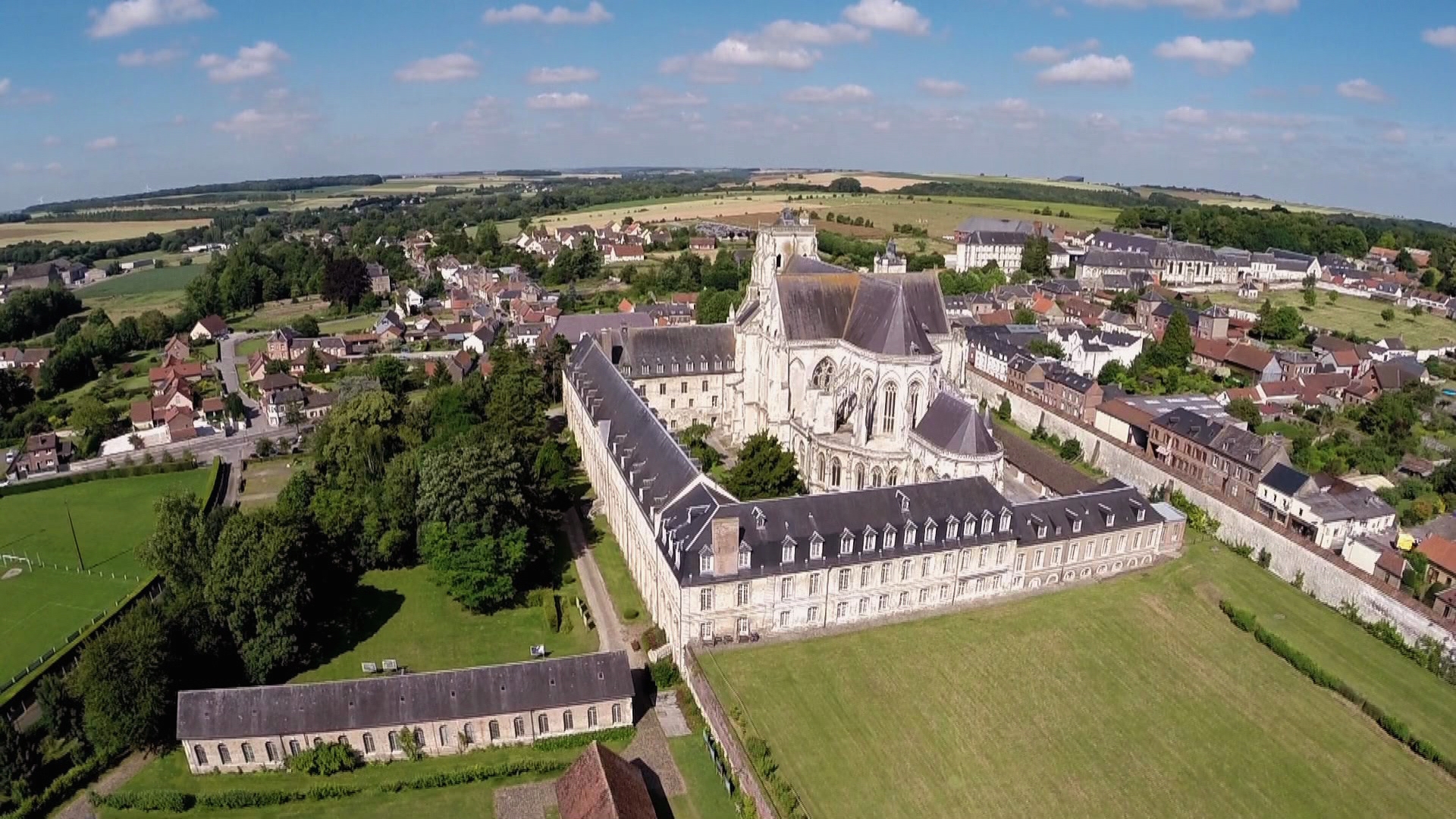 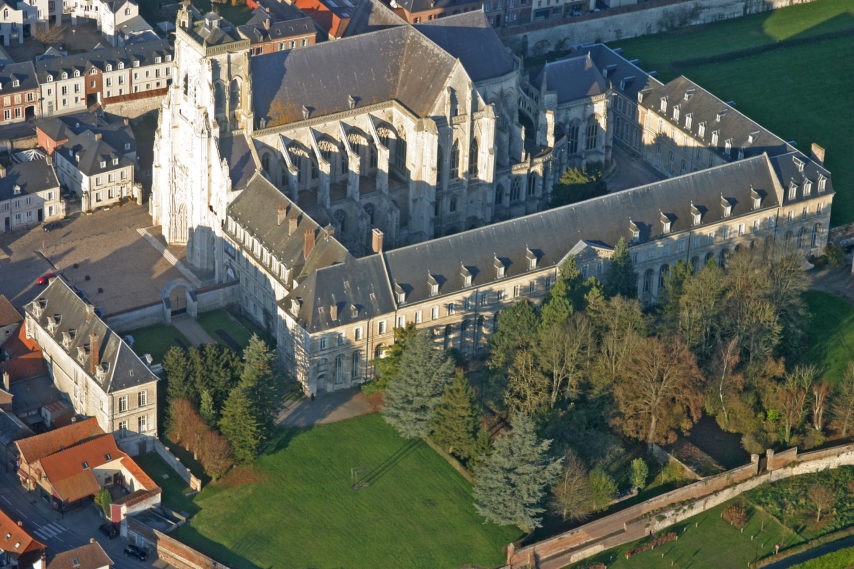 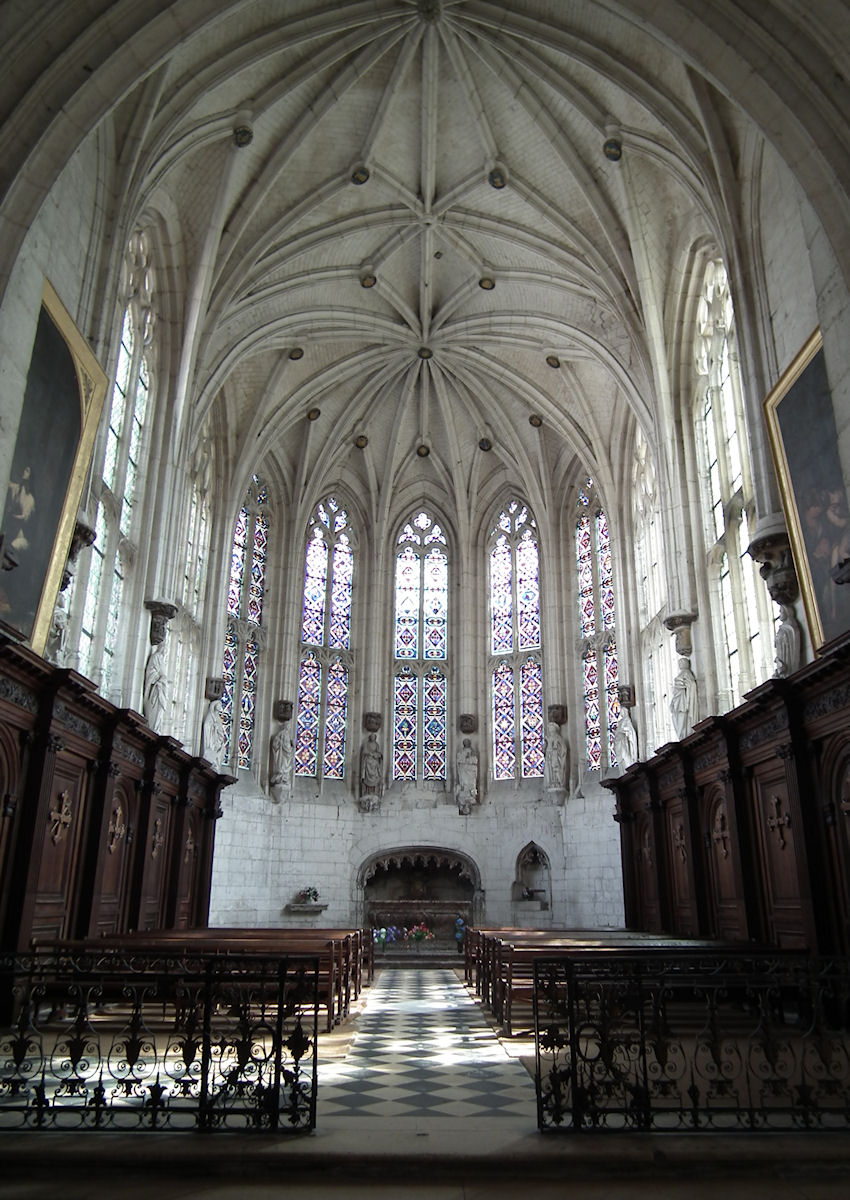 The Forest of Crécy

With its 4323 ha, the State-owner forest of Crécy represents the main forest massif in the department and the only one of such importance that is available to the public.

It offers 8 signposted trails and 47 km of bridle paths.

For picnics, sixty odd tables and benches have been installed along these routes. 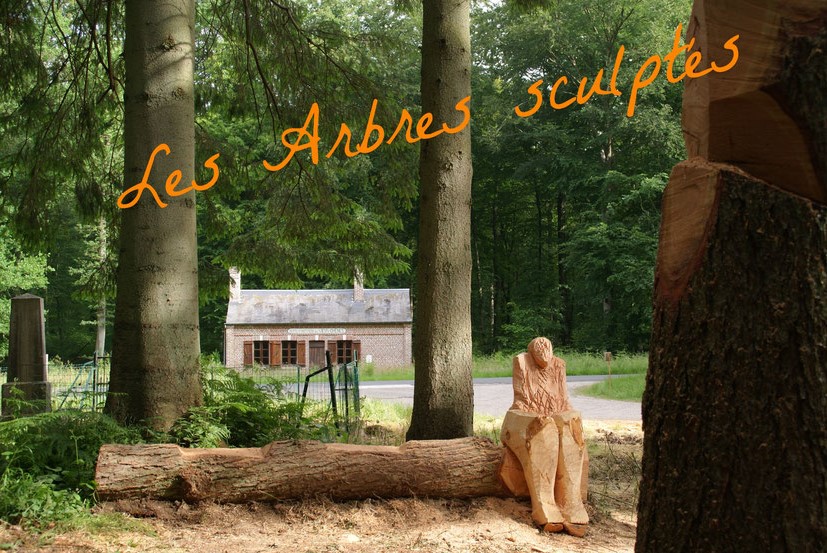 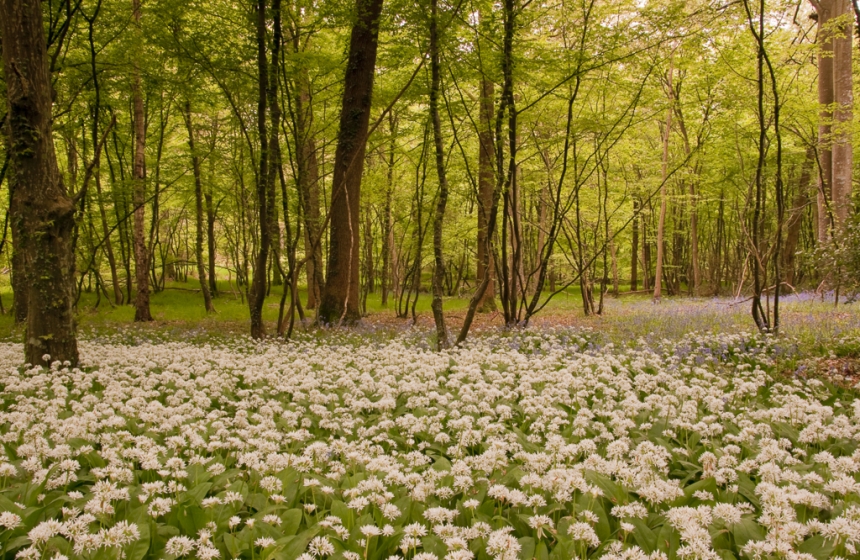 Abbeville has adopted one of the Founding Fathers of Prehistory, namely Jacques Boucher-de-Perthes. The Museum of Fine Arts, located in the bell tower, is named after him and features a very beautiful archaeological collection, but also displays the evolution of the fine arts and the decorative arts from the Middle Ages to the contemporary period.

Abbeville is also the home city of Alfred Manessier, whose works may be admired in the Museum but also inside the Église du Saint-Sépulcre, where 31 contemporary stained glass windows endowed with exceptional chromatic richness celebrate the themes of the Passion and Resurrection of Christ.

Naturally, we cannot leave Abbeville behind without having visited the Saint-Vulfran Collegiate Church. In the style of a cathedral, it is a masterpiece of flamboyant Gothic art. Its elegance, its towers reaching staggering heights, the refined and delicate design of its rose are equally adorable. 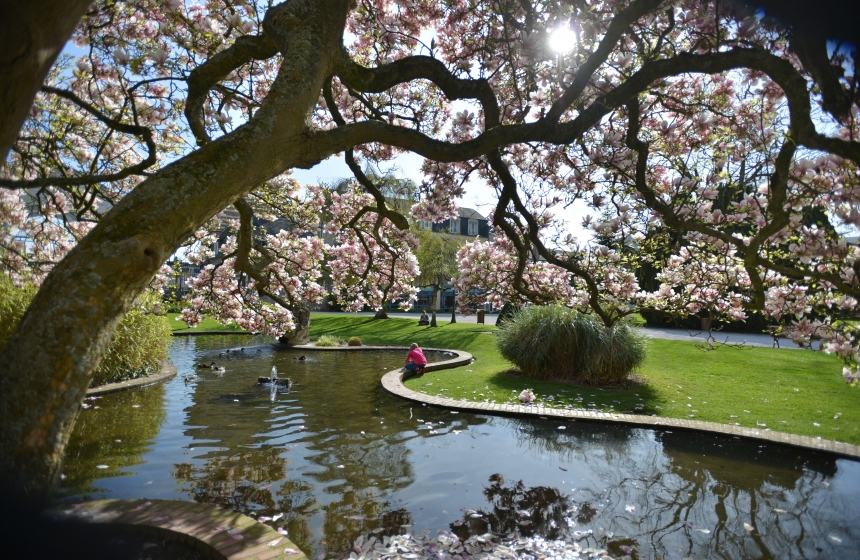 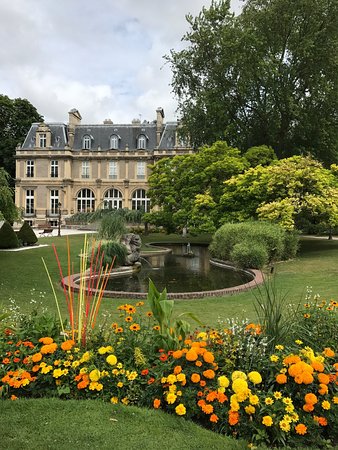 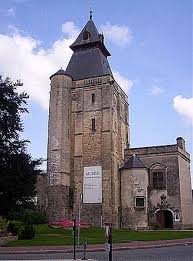 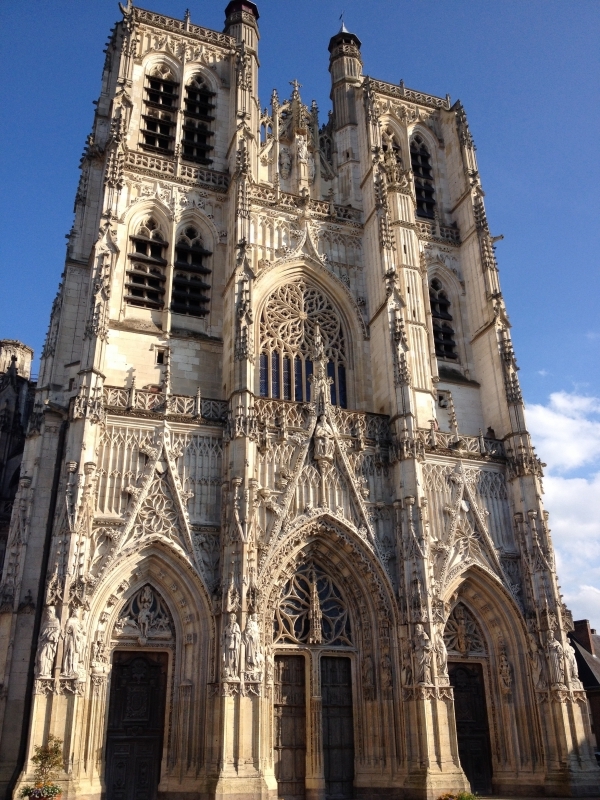 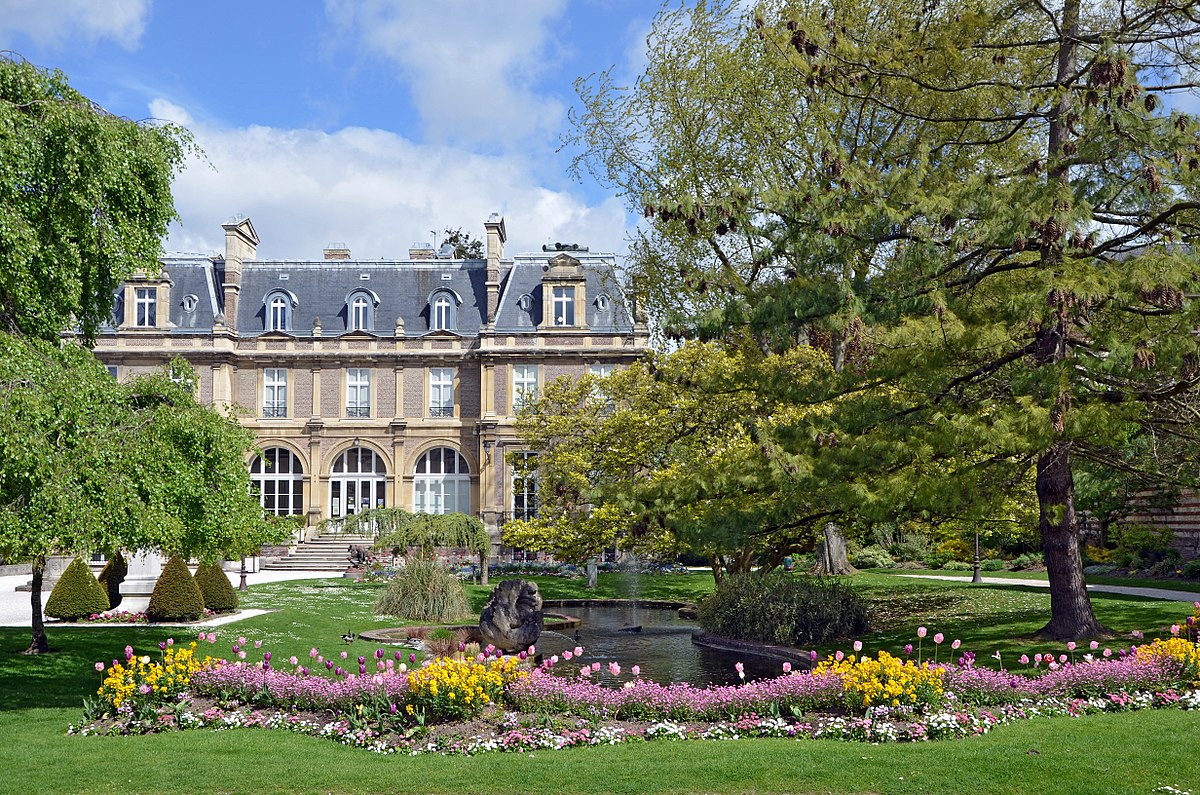 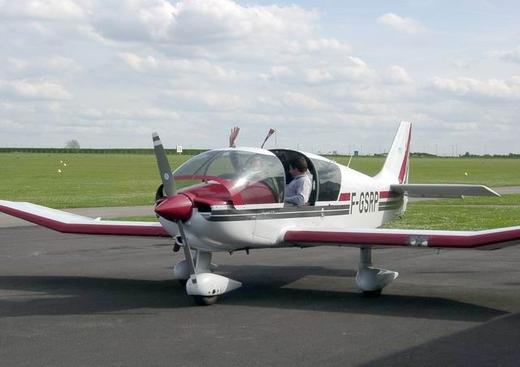 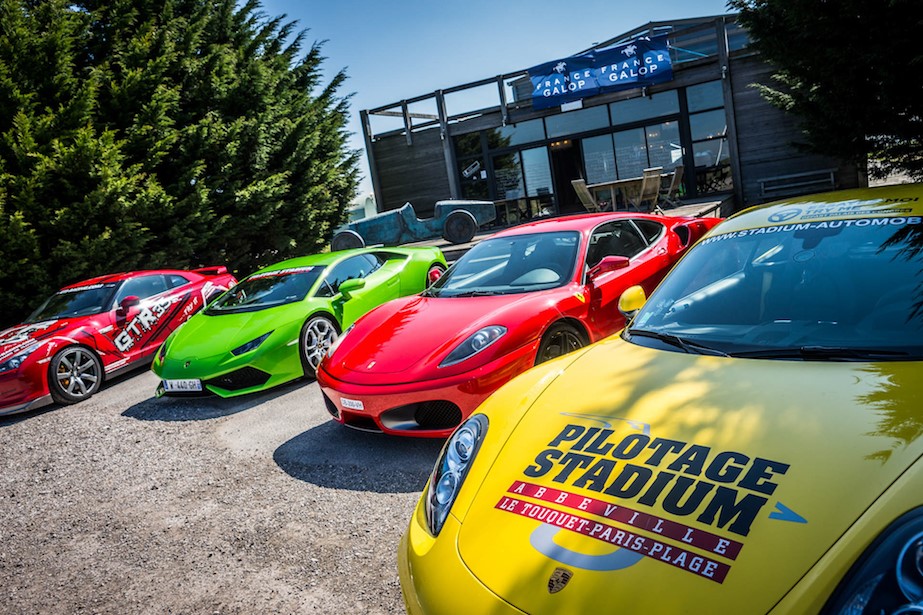 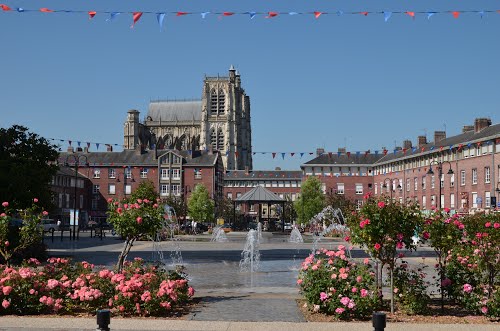 Amiens with its floating gardens, the Saint-Leu district and Notre Dame Cathedral... 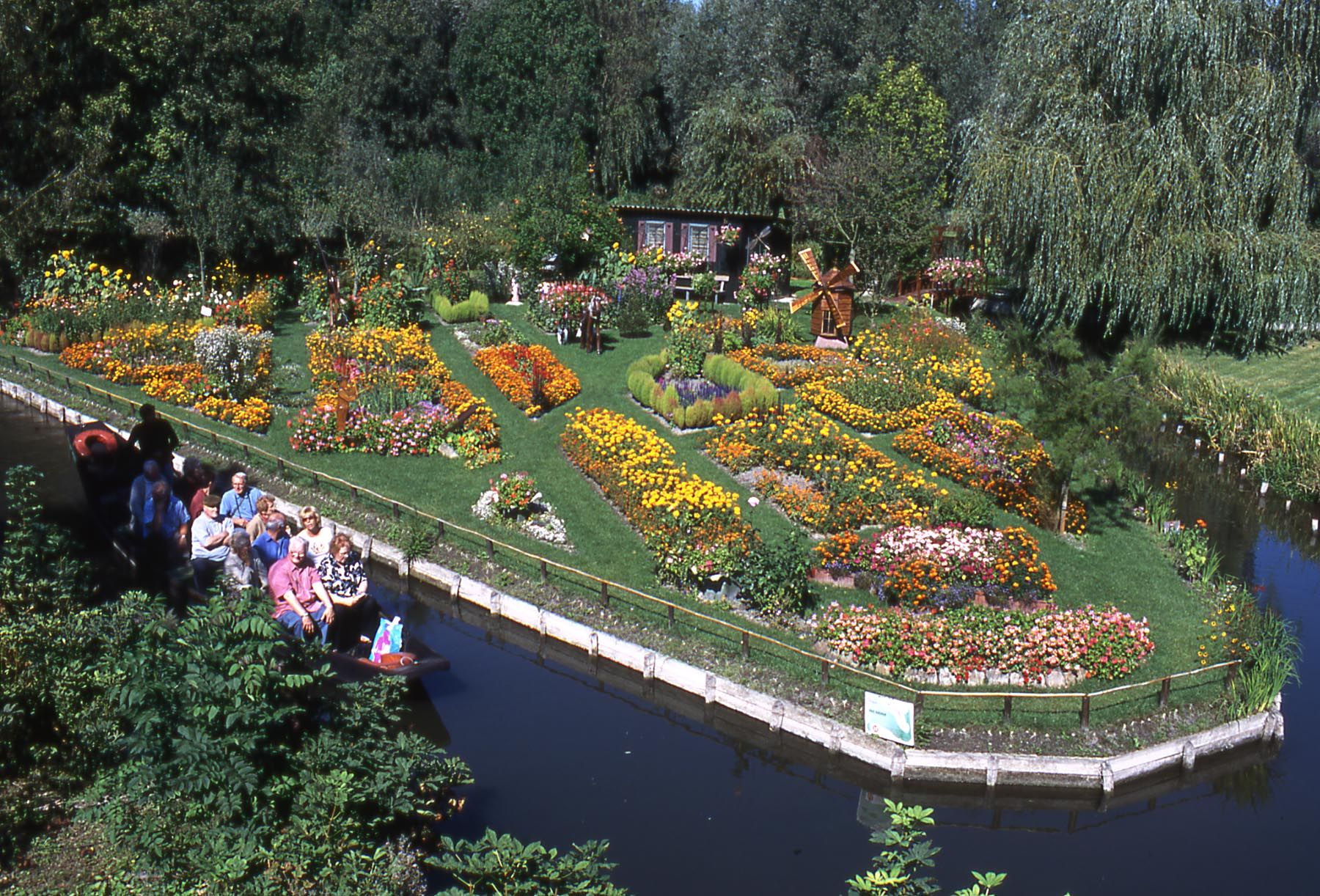 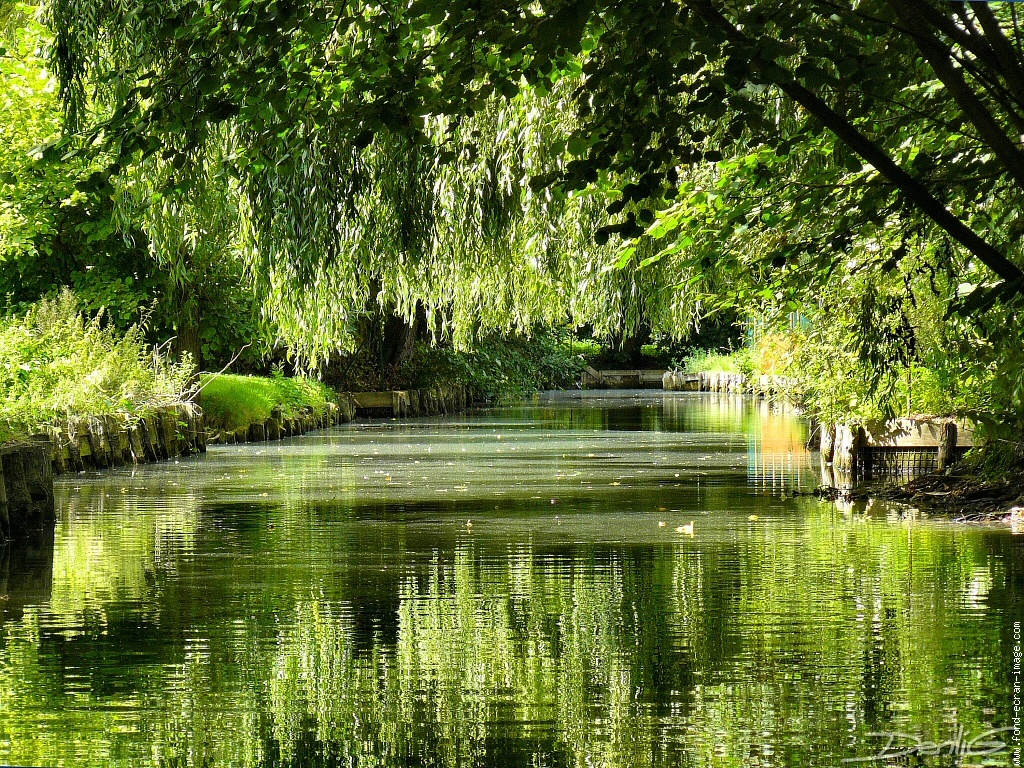 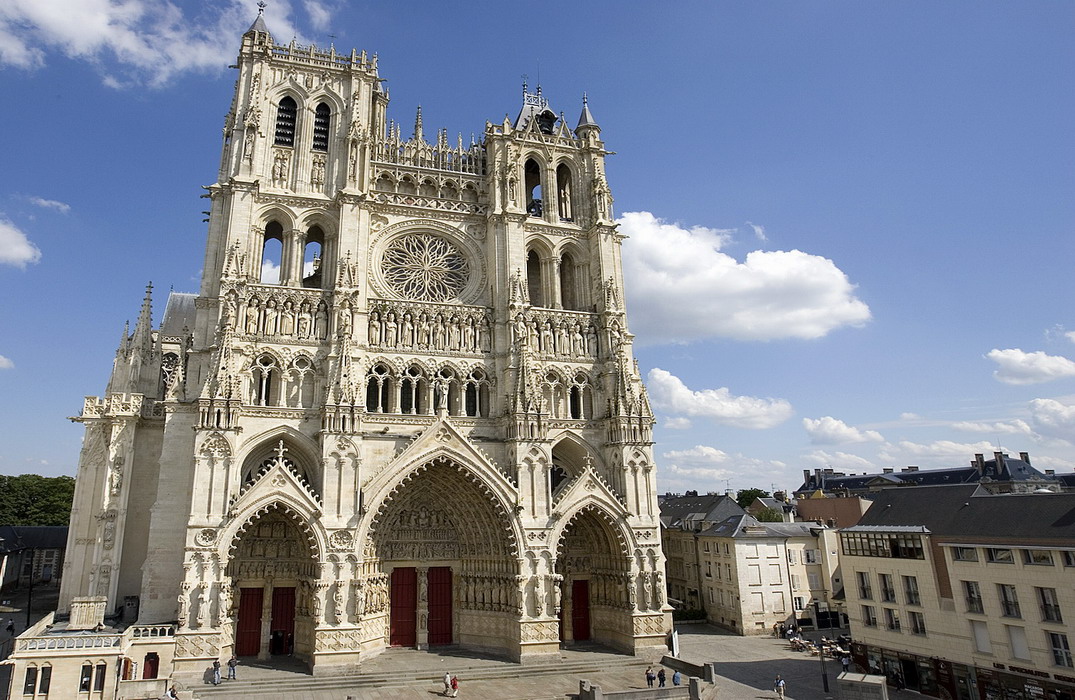 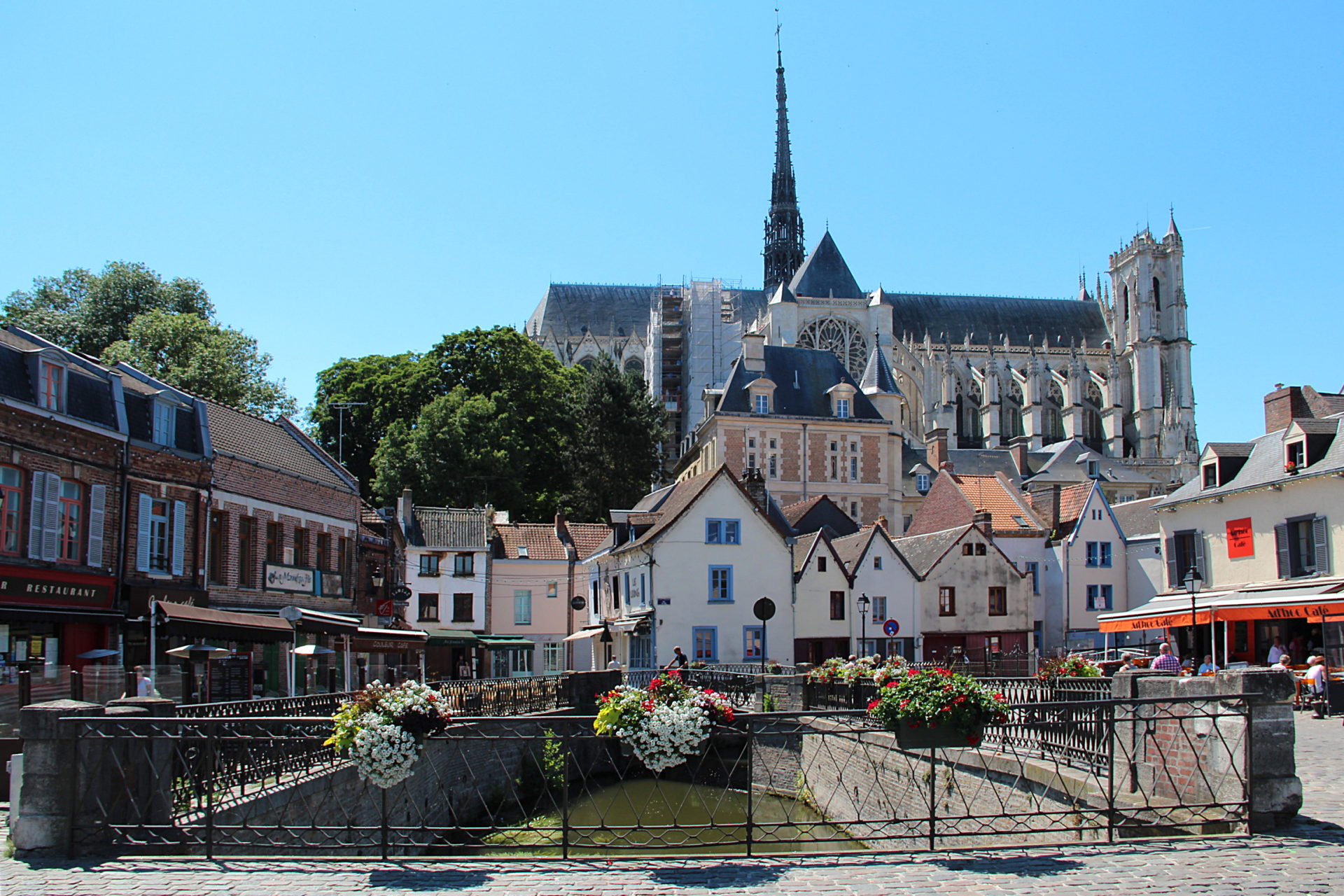 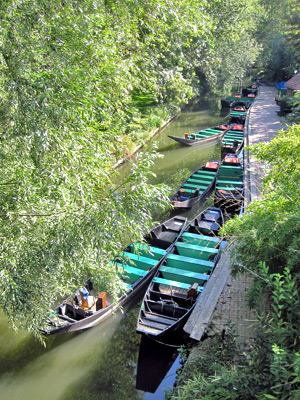